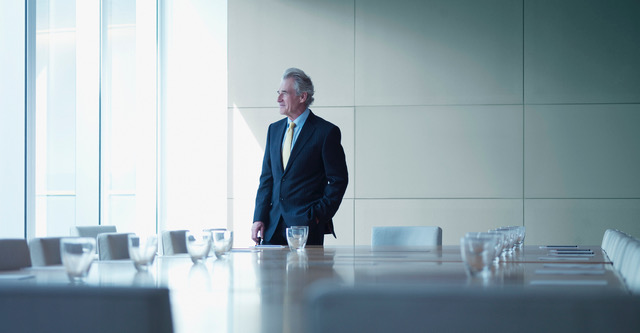 We have done the business case – to death. If any C-suite is in doubt as to the benefits of greater gender diversity to their organisation’s performance I would be surprised. So how come so many executives are frozen like deer in the headlights? Maybe it is because we keep telling them what NOT to do. And because most are men, our most important allies, walking around on egg-shells afraid of doing the wrong thing or their actions being taken the wrong way.

In the arena of diversity and inclusion I constantly hear exhortations to men of what NOT to do. I don’t believe this is helpful. First because finger-waving is simply irritating and defensiveness-provoking but more importantly leadership is about taking action, as well as taking responsibility for the eco-system we inhabit and influence, and that requires an understanding of what we can do.

Leaders are under constant scrutiny, what we DO and SAY is always in the spotlight and amplified, so no senior leader is unaware of the shadow they cast. Click To Tweet

Throw into the mix that when we feel threatened we retreat to our tribe. High visibility and threat is not a healthy cocktail for taking a risk with the status quo. We won’t arrest this vicious cycle by telling men they are the bad guys, it is neither helpful nor true. Just as we don’t want women to be locked out of careers we don’t want men to be locked in, burdened by the role of male breadwinner, where today the career cost for a man to ask for flexible working is greater than for a woman.

Most senior leaders are men and in my experience, do want to be the change – for the business, for their daughters, their relationships, their talented colleagues and for themselves. So, what can we do here? We have an issue that requires taking action in the moment constantly and we have a population that can make the difference and who largely want to. Yet I see senior men generously and courageously fronting big lofty corporate statements and initiatives around gender diversity, but who are often frozen in the moment.

What Research Tells Us

First a recap on the issue – just facts, not failings! Let’s try to listen without engaging threatened or victim ears.

•    Male and female social conditioning, that has been millennia in the making, deliver stereotypes that prescribe men being agentic and women communal

•    Leadership (still!) is endowed with agentic qualities such as ambition, confidence, self-sufficiency and dominance, these are not seen as female

So, our gendered expectations of women and leaders conflict – basically when women act agentic, it gets WEIRD, for everyone. It is largely unconscious, men and women do it, and it is not personal.

This tension between being agentic and communal means women;

•    are penalised for negotiating on their own behalf

•    are interrupted and spoken over

•    are considered to be showing off if they advocate for themselves

•    are called ‘sharp-elbowed’ if they look ambitious

•    are called ‘bossy’ if they are assertive

•    are promoted on past performance rather than potential

•    are considered less career focussed once having, or considering having, a family

•    get more development and less advocacy from their mentors

This gender incongruity also means women have learned to behave in non-threatening ways. Some examples include apologising, not negotiating or advocating for themselves and over-compensating on proving their competence. Click To Tweet

As leaders, what works for men doesn’t always work for women.

It is time to sweat the small stuff. 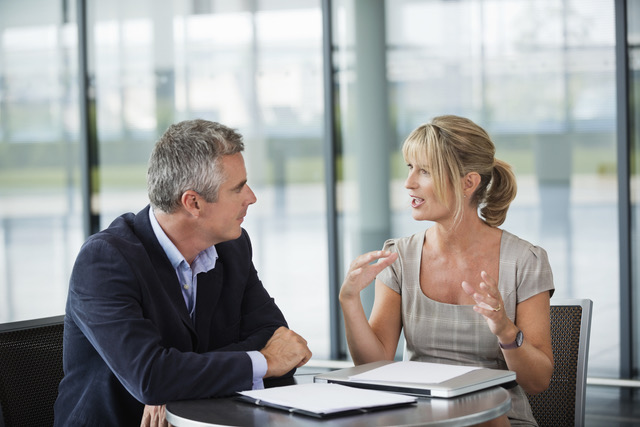 Meetings are one of the most critical platforms for everyone to contribute, and to demonstrate their leadership capability and potential. It is important everyone gets airtime. Work on civility. Make a “no interruptions” rule. If a woman (or man) is cut off step in and say “can we let Jane finish her thought, she was speaking.” Look out for ‘stolen ideas’ that are repeated by a man and he gets the credit. Repeat her idea so she gets the recognition. At the beginning of a meeting ask everyone to state one achievement they are proud of lately, so it becomes normal for women to be seen to be talking about their achievements without it being perceived as ‘showing off’.

When mentoring women think advocacy, not just development and advice. Ask yourself who you are spending your reputational capital on and why. Make sure you are recommending her for stretch assignments and introducing her to powerful influencers in the organisation. Encourage her to throw her hat in the ring for a bigger role although she might not think she is ready. Push back when she says she is not sufficiently qualified. Don’t be afraid to give women feedback, it is critical for learning, without it women are disadvantaged. Don’t assume anything about motherhood and careers. Talk about it openly, understand what she is trying to achieve and think as flexibly as possible about keeping her talents. 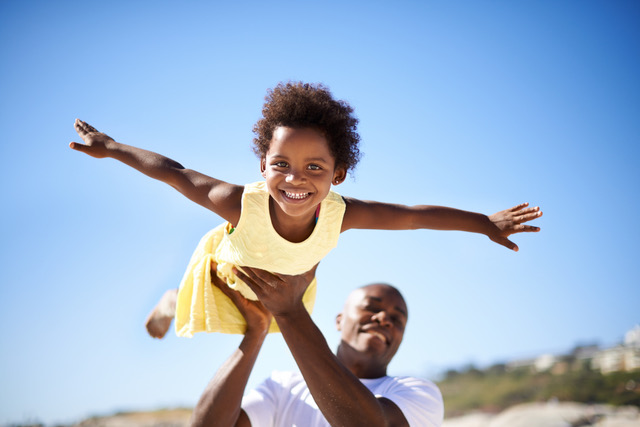 How We Talk To, and About, One Another

When someone is described as sharp elbowed or bitchy or some other term, simply ask “what do you mean by that?.”  Seek to understand – ask her “what is it like to work here’?.  Acknowledge publicly the work done as good corporate citizens by women and don’t take it for granted. When women use ‘softening’ language or qualifiers like ‘sorry” remember she is doing this to be less threatening and not because she doesn’t know what she’s talking about. If you are a parent be vocal about it, talk about the importance of time with your kids, take paternity leave and encourage other men to. Leave loudly to pick up your kids.

Here are some other great examples from Robert Moritz and a good read is Joanne Lipman’s book ‘That’s What She Said: What Men Need to Know (and Women Need to Tell Them).’

Leadership is the culmination of what we do every day. By baking small changes into our daily practices we become aware of our own and others’ biases in action and we interrupt them. Click To Tweet

There is so much men CAN do to be the change, and it is such impressive leadership when you see it in action.

You might be interested in my podcast episode with founder of GirlBoss New Zealand Alexia Hilbertidou on closing the gender gap in Science, Technology, Engineering, Maths, Entrepreneurship and Leadership. Click here to listen.

As always thanks for reading this and sharing it. Feel free to read more on my blog page.