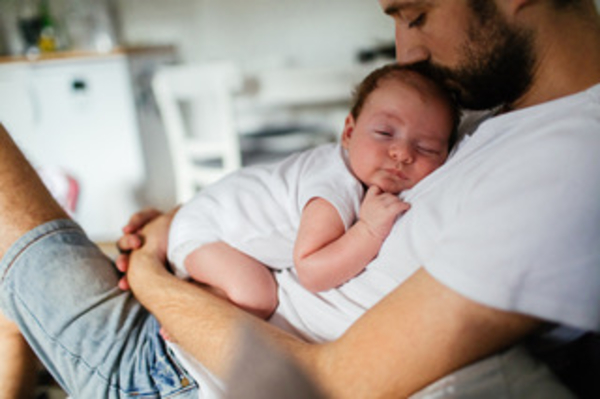 “If men were more involved in caring, women could progress further in their careers,” says the Equality and Human Rights Commission in The Gender Pay Gap, 2017. Yet it is still the case that in working families in the UK, women are eight times more likely to take the primary role in caring for children.

Encouraging and supporting men in doing more caring is an obvious accelerant to keeping women in, and advancing along, the talent pipeline. And research indicates they want to. Research from Business in The Community (BITC) called Equal Lives explored what men want with respect to caring. It noted “they wanted to be more present for their children…but perceived expectations and organisational practices stood in their way.” Crucially, men want to do more – over half (56%) said they would like to be more involved in their caring responsibilities.

Why it is a risk

The reality is that men expect their employer to support them in their choice of being a carer.  Organisations that are not doing this risk losing talent and in particular young talent – men under 35 are significantly more likely than older groups to want to do more when it comes to caring.  Yet research from the Fawcett Society finds that fathers are twice as likely as mothers to have requests for flexible working turned down. Yet three times more women than men feel that their partner’s work affects their careers because they take on a greater share of care.

Just as women don’t want to be ‘locked out’ of careers by out-dated gender stereotypes, we shouldn’t expect men to be ’locked in’.  Many men say they would be encouraged to use policies to support them with balancing work and care if they were confident that it would not impact their career prospects or if there were more visible examples from senior leaders in their organisation.

So unless we can encourage and support men in doing more on the home front we will stay stuck in ‘male breadwinner’ models of careers that limit men and women in their personal and professional lives, and the career cost will continue to fall to the women. 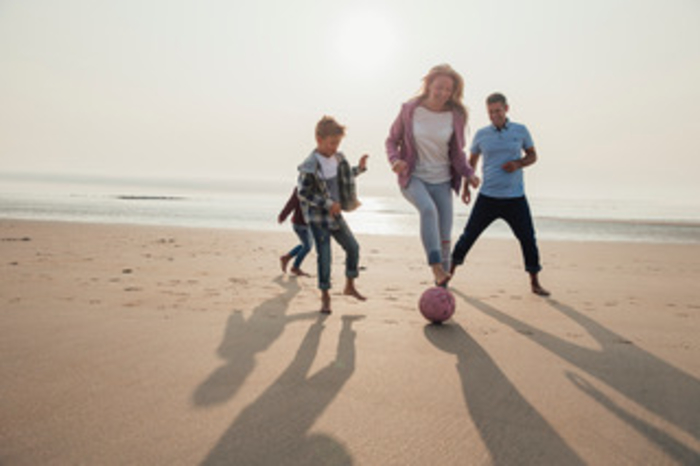 This isn’t a Women’s Issue

Men taking on more caring responsibilities is not a women’s issue, men and business benefit hugely. It is not motherhood that stalls women’s careers, it’s men taking on more of the active parenting and doing more of an equal share of the work at home. This requires men, women and organisations to be courageous enough to help make that happen.  Why courageous? Because moving outside well-baked gender roles, that have been millennia in the making, takes courage.

Social norms are a comfort, and belonging is important to us all. So it is critical that we applaud the men who have the courage to step outside the constraints of their gender expectations that can keep them bound in ‘career primary’ roles constraining their aspirations to be the fathers ad partners they want to be.

Women still talk to me about feeling judged if they hand over more caring responsibilities to men, and men still talk about feelings of having their ‘manliness’ diminished or even ‘are you sure you can manage?’ eyebrows raised when they look after the kids on their own. Try that on for being patronised!

Why pioneering is tough

Many men and women often feel ‘stuck’ in archaic gender roles of ‘carer’ and ‘breadwinner’ because they don’t experience their colleagues, families, friends, peers and their organisation as supporting working practices and life roles that enable them to be their best at work and at home.

We need to remind ourselves we are all constrained by gender biases that we need to confront in ourselves, as well as in others, and move beyond. Let’s not forget as well that one of our cognitive biases is that we will tend to choose the option that is perceived as the least risky or that preserves the status quo. We can mitigate the perceived riskiness for men of taking on more caring by normalising and celebrating it. The only way stereotypes will change is when those things become more ‘normal’.

For example, Sarah and James – pioneers in the making

I was recently working with a professional couple in their early ‘30’s expecting their first child who were discussing how they would manage their careers once they were parents. Sarah had a new promotion opportunity and was keen to get back to work after 6 months maternity leave, James was into his career but also very keen to be an equal partner on the childcare front if not take on most of the caring.

His comment to me however was “Sarah has a legitimate reason to jump off this hamster wheel for a bit, she’s having a baby, I am relegated to bread-winner and the career cost to me of taking up flexible working is far greater than it is for Sarah.

A sad indictment on his organisation, and not a unique one. In spite of that they are doing it, Sarah has said yes to the promotion being clear she will be back in 6 months, James reapplied for flexible working with a powerful business case and got it, he has built a tribe of guys to support as has Sarah, and together they shaped her first 90 days. They are strategically managing being pioneers, supporting one another, checking in on their own biases and expectations of one another, giving Jason (their new born) everything to flourish and working at finding as much joy and fulfilment in their careers and family as they can by mashing up the world people expect them to be living in – which has included managing the new grandparent’s expectations! 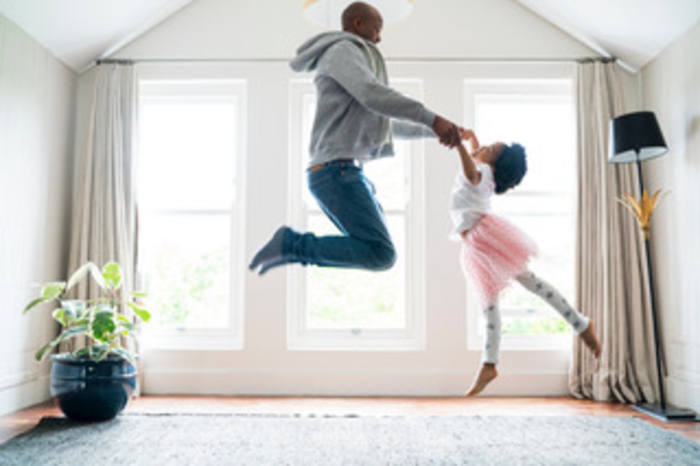 What about the kids?

Most of the research done on the impact of careers and children has been done on women’s working, latterly there has been more of a focus on how men’s work impacts families. An interesting piece in Harvard Business Review November 14, 2018 called ‘How Our Careers Affect Our Children’ by Stewart D. Friedman notes that for both mothers and fathers, they found that children’s emotional health was higher when parents believed that family should come first; that children were more likely to show behavioural problems if their fathers were overly involved psychologically in their careers; and for mothers having authority and discretion at work was associated with mentally healthier children. We all benefit.

While we ride this evolution, transitioning towards evolved families and evolved careers, we need to ensure our workplaces and work practices are evolving in support of them. Because those companies that get there first will attract and retain talent in a way that others will struggle to emulate fast enough.

It isn’t easy to be pioneers, so organisations need to be actively championing men who want to take on more of a carer role. And men and women need to be courageous in their life and work choices. Find your tribe who will support you in this.

Shaking up gender role expectations of the career-focussed man and the family-focussed woman is important. We all have a part to play as do organisations that must actively champion and enable men to work flexibly. Not only will it help women’s progression and retention it will do the same for the men, ensuring both parenting and leading is engaging the best and most motivated talent there is.

Our world needs this – great parenting and great leadership. Imagine!

Listen to the Grit in the Oyster podcast on making dual career coupledom work.

As always thanks for reading this and sharing it. Feel free to read more on my blog page.